Cirkidz is an Incorporated Association governed by a Board of Directors. 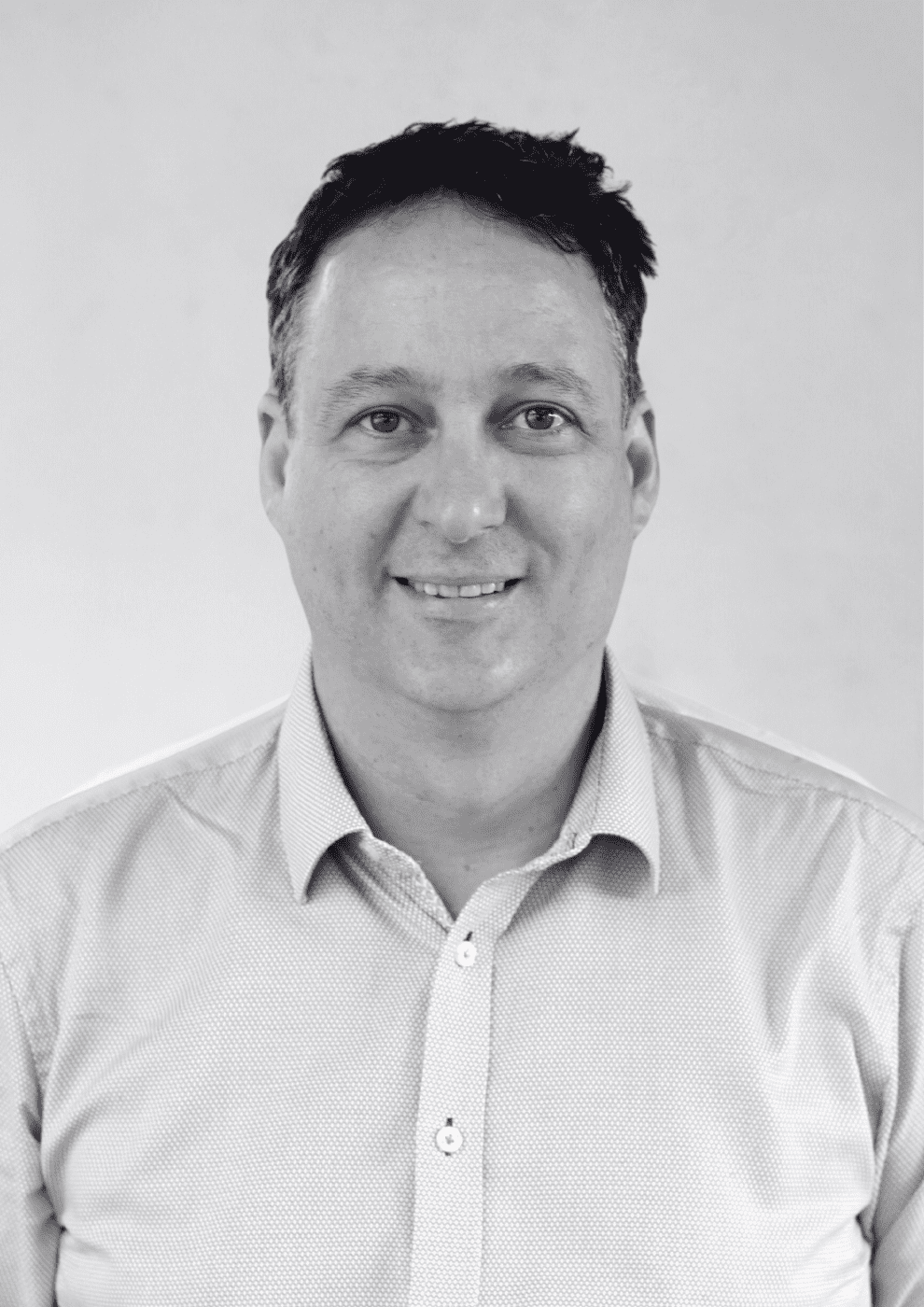 Dominic joined the South Australian Circus Centre board in 2019 and was selected as chair in 2022. He runs his own consultancy company, Strategic Solutions Co, which provides consultancy services to clients across all levels of government as well as industry associations, NGOs and the private sector. Dominic formerly worked at Director level at EY and was also Head of Public and Corporate Affairs at the Adelaide Festival Centre where he oversaw the Centre’s strategic projects including the development of successful budget bids for the $90 million redevelopment of the Adelaide Festival Centre and the $66 million renewal of Her Majesty’s Theatre. He has also worked as a senior advisor to the South Australian Government including as Chief of Staff to John Hill, the former Minister for Health and for the Arts. Dominic has PhD in political philosophy. Dominic believes in the power of circus to provide children a place to belong where they can grow physically, socially, emotionally and artistically. His daughter is enrolled in a Tackerz class and loves it because it is “fun”. 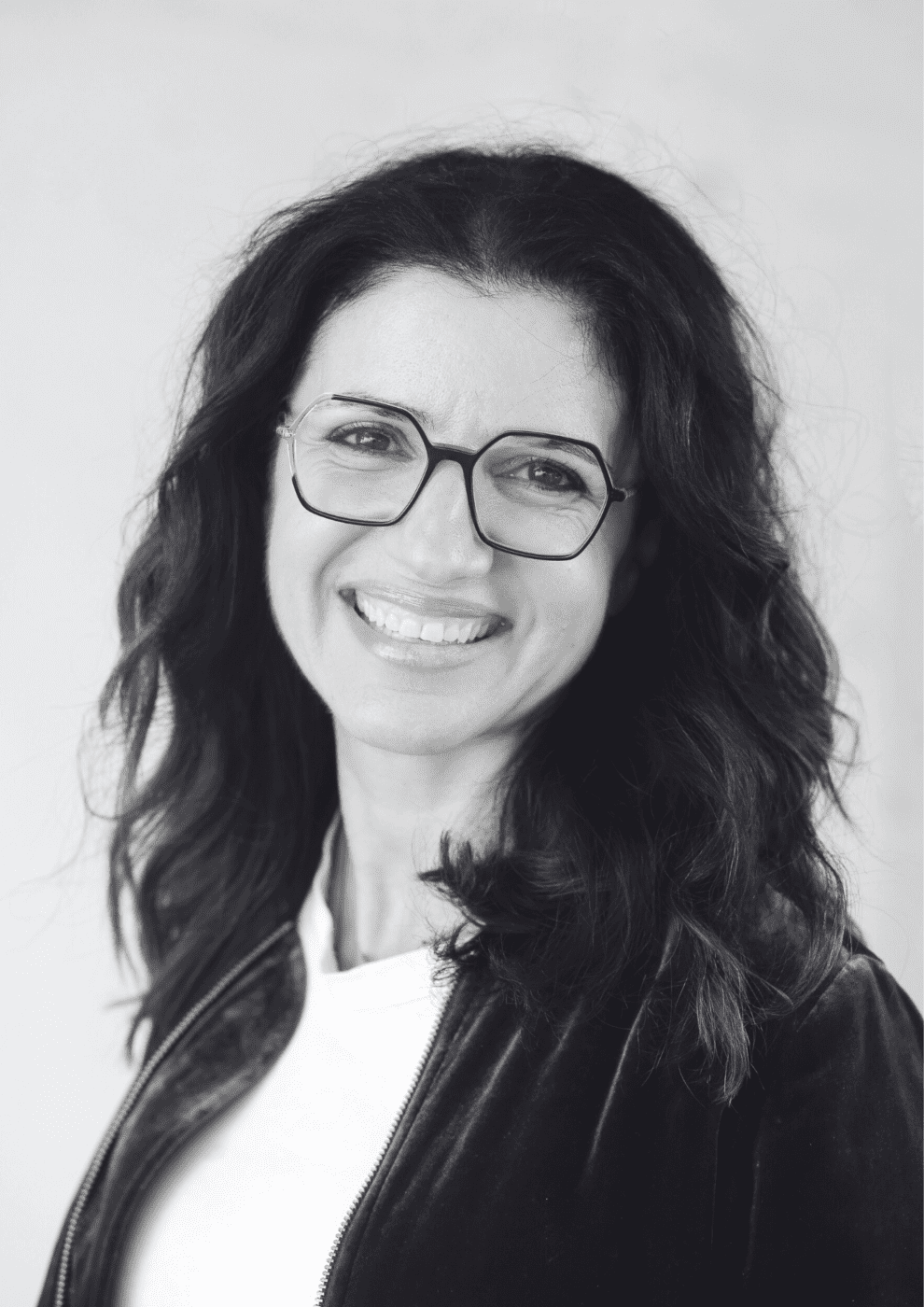 Marissa is currently the Chief Strategy & Innovation Officer at Health Partners and has 25+ years business experience, predominantly in the health and retail sectors. She has a proven track record of accelerating organisational performance through cohesive strategic planning, and has key experience in business development, marketing and retail strategy. She has been instrumental in driving transformational change across all facets of the business, uncovering strategic opportunities and is quick to action in a measured and meticulously planned approach. But while she may be serious about work, being Greek, she is also seriously committed to sailing around the Ionian islands in Greece - as often as she can. 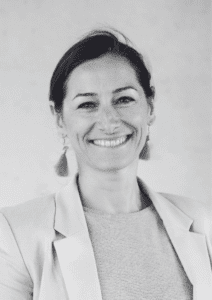 Tereza Sysouphat is a Chartered Accountant with over 14 years of experience as a commercial advisor working for some of South Australia’s largest companies and Government Agencies including EY, SA Water and Aurecon. Tereza understands the long-term financial impacts of decisions having worked both at the project and portfolio level for regulatory submissions, capital business cases and long-term investment decisions as well as State Budget submissions. Tereza has a mix of financial modelling skills, financial strategy as well as C-suite level storytelling and a knack for making the complex simple. She is a forward thinker and a passionate advocate for effective financial decision making to achieve sustainable outcomes for organisations. She is also an aerial artist and a strong believer of movement as a means to grow, nourish and learn as a child and adult. 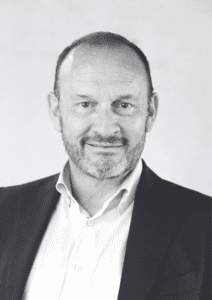 David Coltman is the Chief Executive of TAFE SA. Prior to joining TAFE SA in April 2019, David was Deputy Vice-Chancellor at Swinburne University of Technology and Chair of the National Institute of Circus Arts (NICA).  David is a New Zealander who made Australia his home in 2014. He lives in Eastwood, SA with his partner and two overly indulged dogs. In his teenage years David was heavily involved in the performing arts, and during this time developed a love for all forms of physical theatre. David holds postgraduate qualifications in Adult Education and Public Administration. His early career work focused on the delivery of programs that sought to increase participation in higher education of underrepresented communities. More recently David’s work has focused on the use of digital technologies to improve access and participation in post-compulsory education. 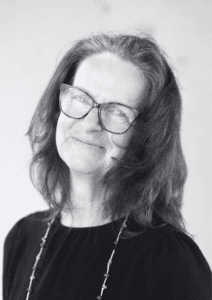 Sally Chance is a dance-theatre artist. She trained at Trinity Laban, London, and is motivated by the power of collaborating with specific communities whose artistic perspectives open the door to new performance forms. For the past fifteen years, and beginning with an Australia Council Fellowship, Sally’s work has been dedicated to the cultural lives of children aged three years and younger. In collaboration with the members of her South Australia-based independent company – Sally Chance Dance - she has created, presented and toured five new performance works and co- created other works including Flower 꽃, a collaboration with Seoul-based Theatre Masil. Sally practices in the field of perinatal infant mental health using dance to support the critical first relationship between mother and baby.

Nicola leads Engagement and Participation at the Commissioner for Children and Young People’s Office. She has studied history, international politics and social science at university and recognises that education and empowerment are fundamental to increased civic participation. Her experience of managing a youth-led organisation provided her with a rights-based approach to community development. At CCYP, she coordinates and facilitates all the conversations, consultations, and events the Commissioner runs to collect the insights of young South Australians. She works with the Commissioner on consolidating existing structures and creating new ways in which children and young people can participate in civic and cultural institutions in South Australia. Nicola comes to SACC with experience in social justice campaigns and firmly believes that we can measure a society by how it treats its most vulnerable, specifically children and young people. 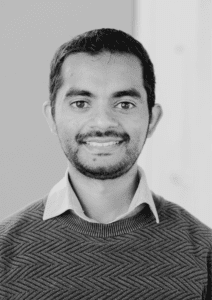 Hamish is currently Senior Legal Counsel at Australian-owned defence and engineering company Nova Systems. Hamish is recognised during his industry career as a pragmatic commercial lawyer who has implemented unique commercial solutions in aviation acquisitions, international dispute resolution and significant Commonwealth procurement activities. Hamish is passionate about using his skills to analyse complex legal issues to enable boards and management to make informed strategic decisions. Hamish is strongly committed to youth development and mentoring through various volunteer roles. Being of Sri Lankan and New Zealand heritage, he is enthusiastic about championing diverse voices and fostering greater access to educational opportunities for youth to maximise their potential. Hamish is well-known for his penchant for competitive trivia, including being a 2x State trivia finalist. He is also a passionate devotee to the local arts, music and film industry, and can regularly be spotted amongst the crowd at local concerts and events. 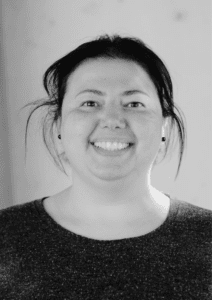 Emma is an experienced senior leader and non-executive director with a background in diversity, equality and inclusion. Emma has held senior roles in the public sector in South Australia, in the United Kingdom Civil Service and at an Australian trade union. She has worked towards positive outcomes in the areas of employment, education, the criminal justice system and economic development. Emma brings expertise in strategy, people management, equality and program development to empower people through systemic change. 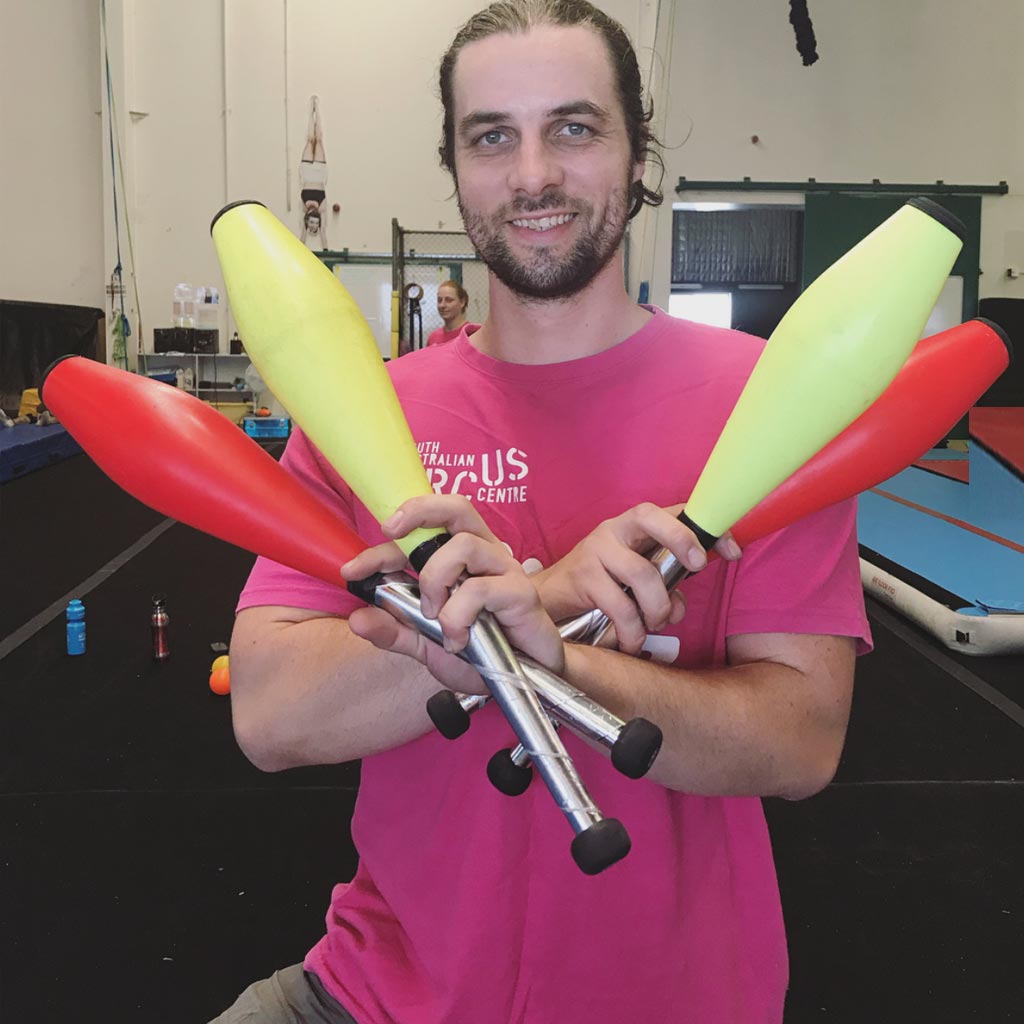 Nick has enjoyed a successful career in the Arts. Currently he specialises in providing business process, strategy, HR and General Management advice and support for Not for Profits. Most recently he was the CEO of Australian Dance Theatre for four years. Prior to that he spent nearly 10 years at the Adelaide Festival Centre as a programming executive where he developed, presented and produced over 170 individual events and productions, from small scale industry developments programs through to the creation of the inaugural OzAsia festival as its first Executive Producer. He holds a BA in Arts Politics from Flinders University. His young daughter joined the Cirkidz Tiddlerz program in 2012 and is nurturing a keen interest in hula hoop.